Kevin Curran is a Professor of Cyber Security, Executive Co-Director of the Legal innovation Centre and group leader of the Cyber Security and Web Technologies Research Group at Ulster University.  Professor Curran is a Fellow of the Royal Society for the encouragement of Arts, Manufactures and Commerce (RSA) in recognition of his outstanding contribution to Cybersecurity in the UK. He is also a senior member of the IEEE.

Professor Curran is globally recognized as a security Top Influencer “IFSEC Global influencers in security and fire 2020” in category Security thought leadership. He was ranked #2. He sits on the Advisory Group of the UK Cyber Security Council and the Northern Ireland Civil Service Cyber Leadership Board. His achievements include winning and managing UK & European Framework projects and Technology Transfer Schemes. Professor Curran has made significant contributions to advancing the knowledge and understanding of computer networks and security, evidenced by over 1000 peer reviewed publications. Google Scholar lists his citations as 9488 with h-index of 38 and i10-index of 145.

His expertise has been acknowledged by invitations to present his work at international conferences, overseas universities and research laboratories.  He was the recipient of an Engineering and Technology Board Visiting Lectureship for Exceptional Engineers and is an IEEE Public Visibility technical expert since 2008. He held a Royal Academy of Engineering/Leverhulme Trust Senior Research Fellowship awarded in 2016. Professor Curran’s stature and authority in the international community is demonstrated by his influence, particularly in relation to the direction of research in computer science. He has chaired sessions and participated in the organising committees for many highly-respected international conferences and workshops. He was the founding Editor in Chief of the International Journal of Ambient Computing and Intelligence and is also a member of numerous Journal Editorial boards and international conference organising committees. He has authored a number of books and  is the recipient of various patents. He is a senior member of the IEEE and a Fellow of the British Blockchain Association (FBBA). He has served as an advisor to the British Computer Society in regard to the computer industry standards and is a member of BCS and IEEE Technology Specialist Groups and various other professional bodies. 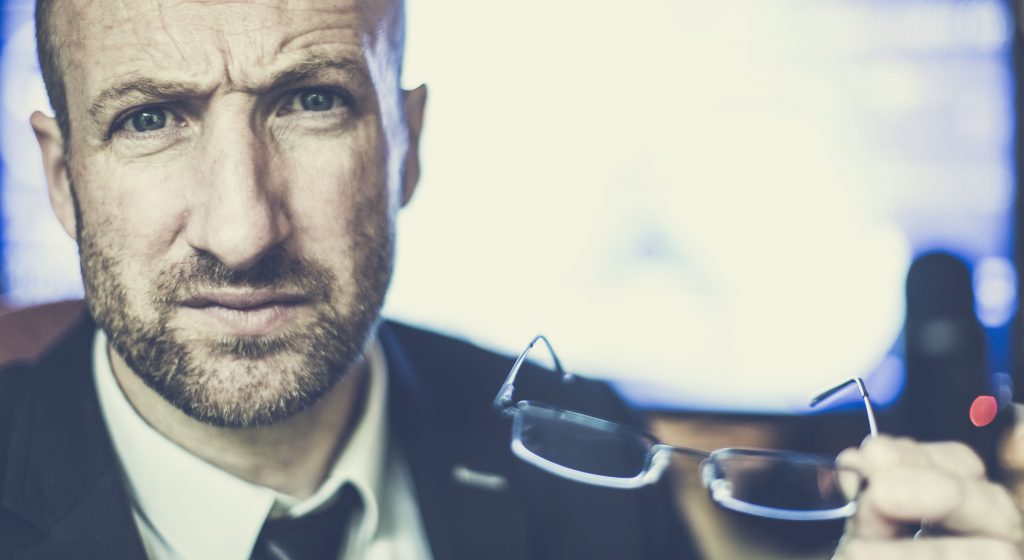 I am a Professor of Cyber Security & Co-Executive Director of the Legal Innovation Centre at Ulster University. I am a public-interest technologist, working at the intersection of security, technology & people.